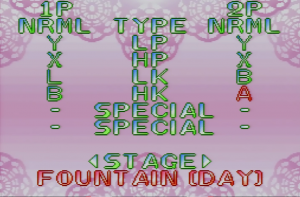 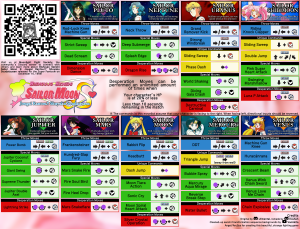 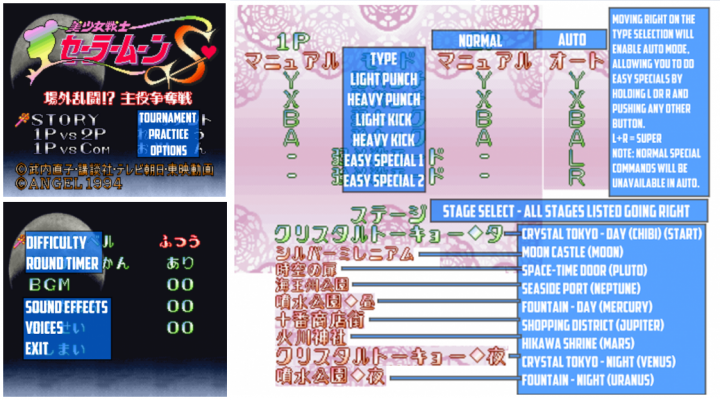 Tier lists in SMS are mostly meaningless and are by no means final. Most interactions in the game come down to matchups. Do not base decisions about characters on tier lists. These Tier lists below are mostly here for historical purposes and do not reflect the current day Meta.