The biggest challenge when setting up a SNES fighting games with a arcade stick in mind is the varying quality of SNES arcade sticks. For some the original arcade sticks created for the SNES may be a viable option, but for others, the need for a more modern arcade stick may be considered a necessity. For those looking to use a modern arcade stick, the options are often to either pad hack a SNES controller, thus destroying a SNES controller in exchange for a stick devoted to retro systems; or to look into a PCB which supports SNES and installing that into a modern stick or externally as a converter. Whatever your choice of methodology, this page is here to help you make that dream a reality.

Building an Undamned to MC Cthulhu / Retro Board Converter

If you ever wanted to make a multi-console converter that allowed your ps3/ 360 stick to work on consoles like Sega Saturn, SNES, Game-Cube (Wii), or more, this guide will help. This guide will only cover the connection from the Undamned to one of the mutli-consoles PCB s and getting the converter to work. The project does require a little of soldering to give the Undamned PCB an external power source.

The project mostly consists of connecting all the control outputs from the Undamned PCB to their corresponding inputs on the multi-console PCB.

Certain consoles like the PS2 will not give the multi-console and Undamned PCBs enough power to function properly in the converter, so it’s best to add a power source. You can do it two ways: 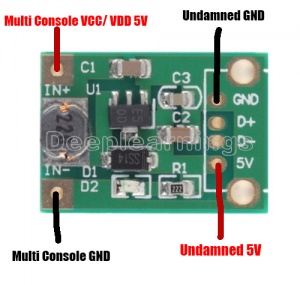 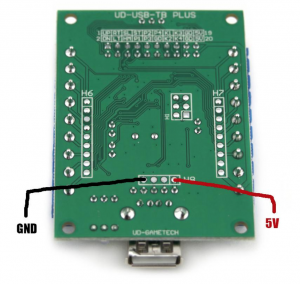 Both ways can be used in one converter, but the A DC-DC 1-5V to 5V Step Up Power Supply Module Boost Converter is the recommended option before an external power source.

The Rest of the Connections between the Multi-Console PCB and the Undamned PCB: Now connect all the control outputs from the Undamned PCB to their corresponding inputs on the multi-console PCB.

That’s it for the wiring and the converter can be tested at this point. I encased my converters into plastic boxes which has pass-through to connect from a stick to the console. 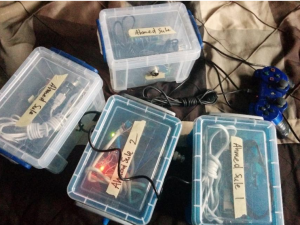 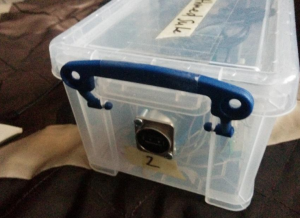 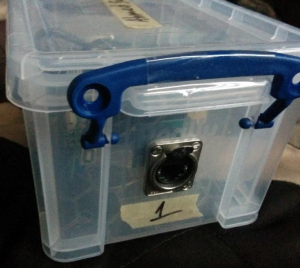 How to Use the Converter

Whenever I plug my converters to any console, I follow a particular order to get them to work properly.

Cables that will work with just the Module Booster installed: